A MOVEMENT FOR UNITY IN THE STATE OF GEORGIA


BRINGING PEOPLE TOGETHER IN TIMES OF DIVISION 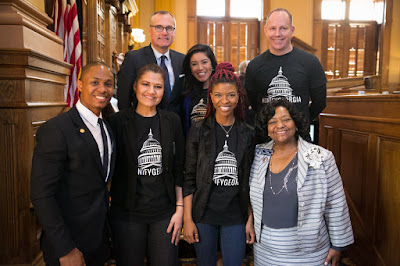 A historic day in the making, Unify Georgia was not only recognized as a monumental win for the foundation but more so the day quickly became deemed a victory for the state of Georgia. 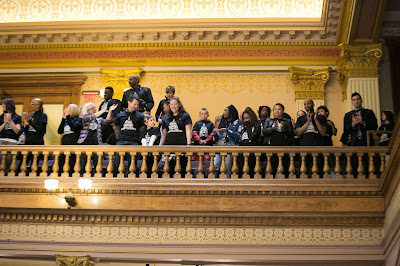 Legislators and spectators witnessed  more than a hundred individuals of all ages, from elementary and middle school students to college graduates and professionals, who chose to gather on one accord for the purpose of exercising their voices to encourage citizens and lawmakers to look past their differences and to stand together in unity and love. 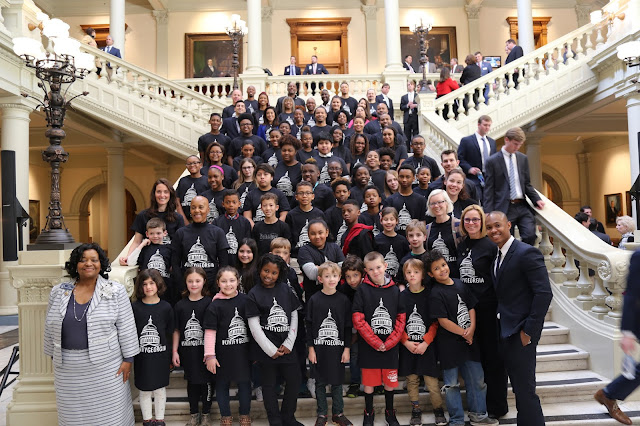 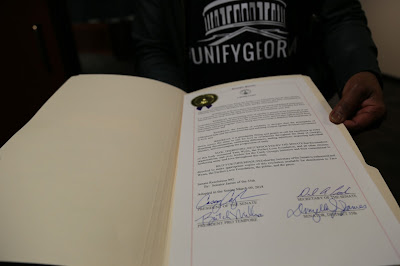 Unify Georgia which began as merely a community initiative led by the Perfect Love Foundation in hopes of bringing people closer together in times of division, rapidly evolved into a much larger movement that ultimately led to the significant signing of a resolution by the state of Georgia declaring Unify Georgia an official day at the State Capitol. 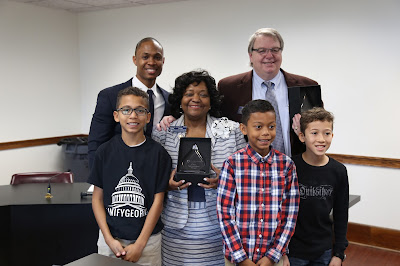 Senators Donzella James and Minority Leader, Steve Henson who championed the initiative in the Senate chamber were awarded Perfect Love's Civic Appreciation Award for their willingness and consistent passion to better communities.

Popular posts from this blog 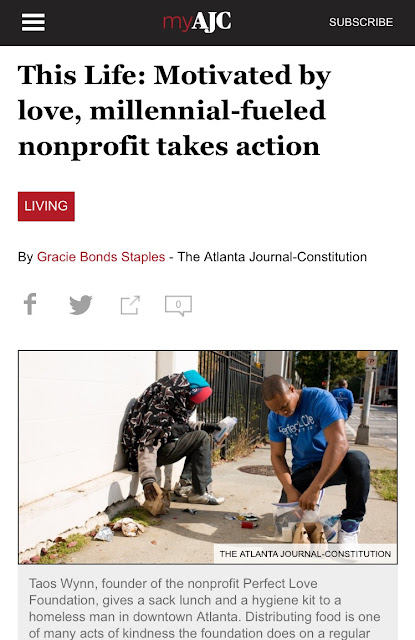 In the featured article, "Motivated by love, Nonprofit aids lives," the Atlanta Journal Constitution recognizes Taos Wynn and Perfect Love Foundation for taking action to better the city of Atlanta by assisting those in need. Read the full article by clicking the image below:

COMMUNITY RESOURCE DRIVE STEERS HOPE TO THOSE IN NEED 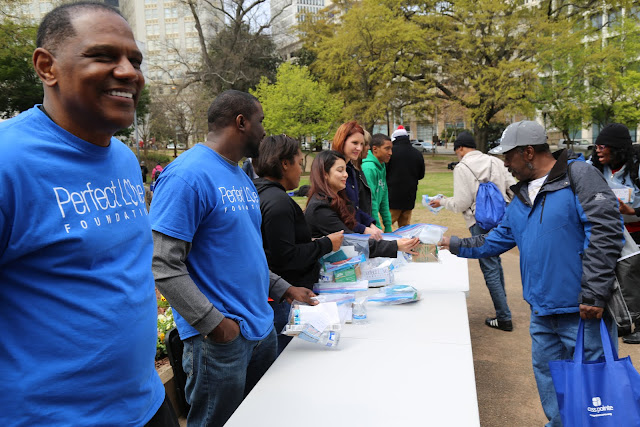 "With every resource you help us provide, you're not only providing a meal or hygeine kit - you're providing hope."


These were the impactful words of Charles, a Community Care Representative of Perfect Love Foundation speaking to an enthusiastic group of volunteers the morning of a Resource Packing party. These packing parties are not uncommon for the foundation and have become a signature event in which community resources are gathered, sorted, prepped and assembled for distribution. Afterwards, the items are distributed to various communities with citizens in need.

Community is a word that resonates throughout the foundation, as its members will often describe the organization as just that - a community. The culture of the organization itself reminds its volunteers that Perfect Love is a community of individuals who: 1) love people,  2) understand that collectively we can make a difference, and 3) believe it is possible to build a better world by creating hope and…
Read more 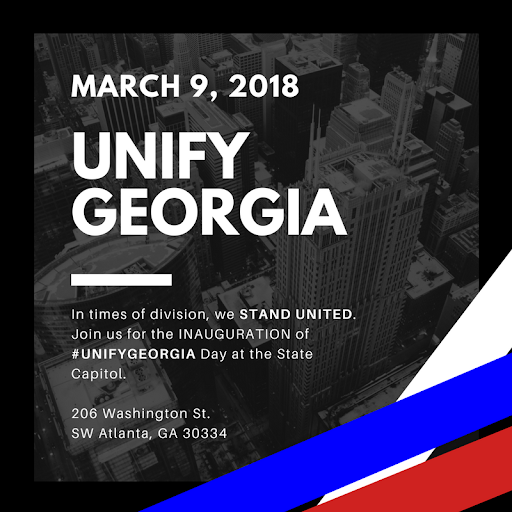 SENATOR DONZELLA JAMES (DISTRICT 35) AND SENATOR STEVE HENSON (DISTRICT 41) OF THE GEORGIA GENERAL ASSEMBLY COLLABORATE WITH COMMUNITY LEADER, TAOS WYNN OF THE PERFECT LOVE FOUNDATION TO PRESENT UNIFY GEORGIA; A DAY CELEBRATING RACIAL AND GENDER EQUALITY WHILE BOLDLY STANDING AGAINST DISCRIMINATION AND DIVISION. THE UNIFY GEORGIA INITIATIVE AND DAY WILL BE RECOGNIZED FRIDAY, MARCH 9, 2018 IN THE SENATE CHAMBER DURING LEGISLATIVE SESSION. GUESTS ARE ENCOURAGED TO WITNESS THE EVENT FROM THE SENATE GALLEY. IN TIMES OF HEIGHTENED POLARIZATION AND POLITICAL DIVISION, THE CALL FOR UNITY COULD NOT BE MORE APPROPRIATE. UNIFY GEORGIA WILL POSITION THE STATE OF GEORGIA AS A FRONTRUNNER FOR UNITY AND WILL ENCOURAGE CITIZENS TO REKINDLE A SPIRIT OF HUMANITY AND BROTHERHOOD; REMAINING UNITED IN THE MIDST OF PROVOKING DIVISION AND HATEFUL PROPAGANDA. THE RESOLUTION AS VIEWED BY SENATOR JAMES IS A MEANS OF PUTTING ASIDE OUR DIFFERENCES AND STANDING UNITED; SHIFTING THE FOCUS AND CONVERSATION TOWARDS…
Read more